BACK TO MAIN INDEX 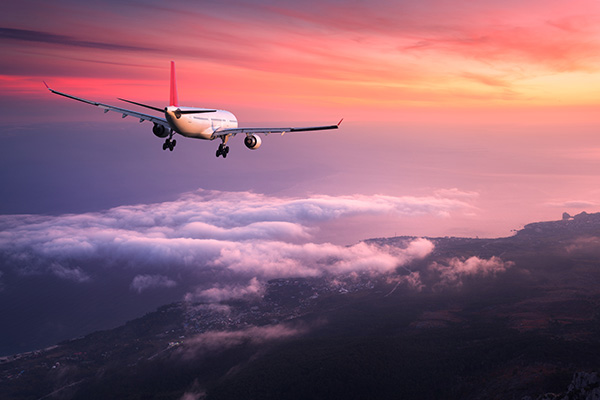 At Banbury Cross Health Centre, we are no longer prescribing benzodiazepines for flying. Benzodiazepines include but are not limited to:- Diazepam, Lorazepam, Temazepam, Alprazolam and Clonazepam.

Benzodiazepines have been in use since the 1960s for treatment of a wide range of conditions including alcohol withdrawal, agitation and restlessness, anxiety, epilepsy and seizures, neurological disorders. muscle spasms, psychiatric disorders and sleep disturbance

Initial use of benzodiazepines, including the well-known Diazepam also known as ‘Valium’, was enthusiastic and they were hailed as a wonder drug. However, it became increasingly clear that, as well as having short term deleterious effects on memory, co-ordination, concentration and reaction times, they were also addictive if used for a long time, with withdrawal leading to fits, hallucinations, agitation and confusion, and further had long-term effects on cognition and balance. Unfortunately benzodiazepines have also become a widely used drug of abuse since they first came on the market. Because of these reasons the use of benzodiazepines has been a lot more controlled around the world since the 1980-90s, especially in the UK. Diazepam in the UK is a Class C/Schedule IV controlled drug. The following short guide outlines the issues surrounding its use with regards to flying and why the surgery no longer prescribes such medications for this purpose.

People often come to us requesting the doctor or nurse to prescribe diazepam for fear of flying or assist with sleep during flights. Diazepam is a sedative, which means it makes you sleepy and more relaxed.

There are a number of very good reasons why prescribing this drug is not recommended:

Given the above we will no longer be providing Diazepam or similar drugs for flight anxiety and instead suggest the below aviation industry recommended flight anxiety courses.

Flight anxiety does not come under the remit of General Medical Services as defined in the GP contract and so we are not obliged to prescribe for this. Patients who still wish to take benzodiazepines for flight anxiety are advised to consult with a private GP or travel clinic.

Give feedback, see our reviews and read survey reports

Find out more about our policies and procedures